Three years ago, I paused this blog site so I could concentrate on grad school, and since then, I’ve rebranded more times than I would care to admit. Now, I hope I know what I’m meant to write. 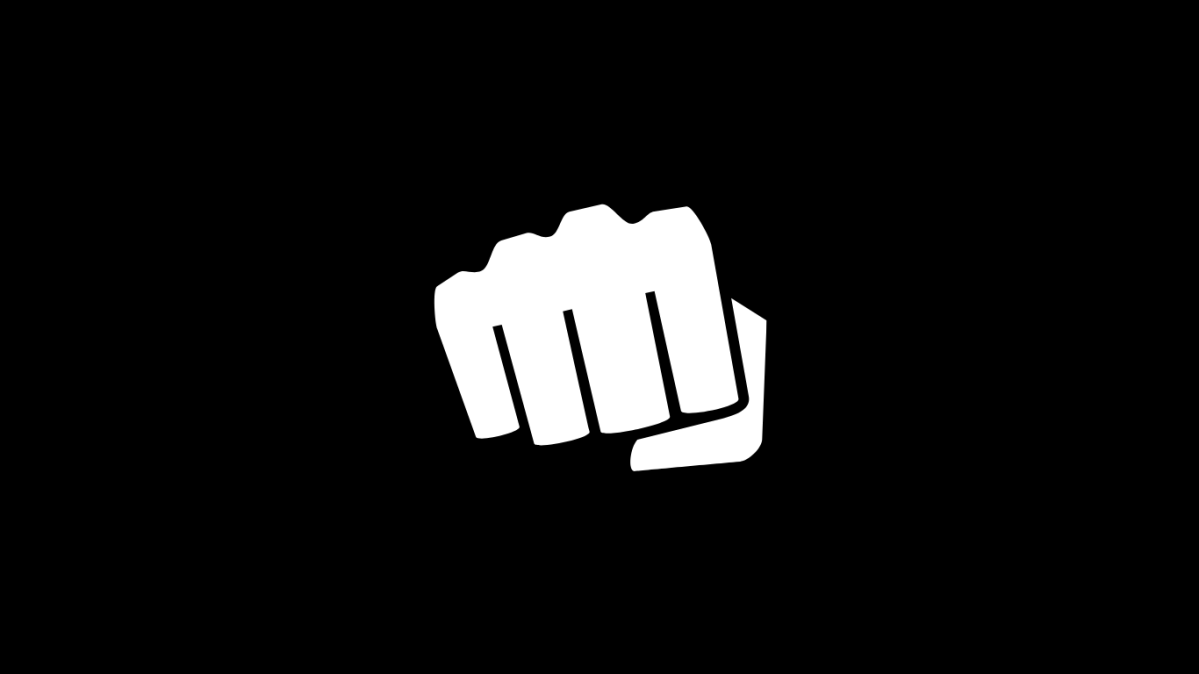 Friday night, February 4, 2022, I went out drinking in downtown Denver. According to the last iMessage I sent, I blacked out sometime around midnight.

What happened afterward felt as unreal as a bad dream.

It wasn’t until sunrise that I came to, wandering a homeless encampment in subzero temperatures. My black tennis shoes had gone white because my feet were submerged in the salt the city used to melt the snow and the ice. My elbow was scraped beneath the black lines on my gray sweatshirt. My mouth felt as though someone had busted it in. My phone was gone. My debit card was cracked in half, perhaps from getting shoved into an ATM.

It was only then that I realized my nightmares had come true during the night.

I had been date-raped, drugged, and left for dead in the gutter.

As is to be expected, that night changed the course of my life. I would never be the same again because of it.

And I no longer knew what to write, because critical film theory proved too fleeting a diversion to deliver order and catharsis unto my senseless and shattered new reality.

But now, as I approach the one-year anniversary of my attack, I’m medicated on two different antipsychotics, I’m enrolled in a dialectical behavior therapy group, and I’m learning what to write again. I’m figuring out how to reconcile my passion with my ambition, and my ambition with my mastery. I’m teaching myself to exercise patience toward the trial and error of it all.

Indeed, I’ve reinvented this blog from a movie website, to a personal printing press for my creative nonfiction, to a think tank on digital marketing, to a monograph about Lady Gaga, among other failed endeavors. I’ve come to discover that “blogging” and “creative writing” are mutually exclusive, that it’s nigh impossible to forge a career out of blogging alone, and that it’s true what they say: writing about music is like dancing about architecture.

In the meantime, I distracted myself with fiction I would never finish because I was simply unqualified to write it (before DU, I was a Bachelor of Arts in Journalism and Film Theory from Colorado State University Fort Collins). That’s when I started questioning whether I was even born to write anything at all, because I was as inexperienced a novelist as I was traumatized a personal essayist or memoirist, too petrified to manifest my worst memories onto the page. For months, I reconfigured this organic e-portfolio into a static author website and all but abandoned the idea of publicly promoting the books I had once dreamed of publishing.

But even though my self-esteem is still a work-in-progress, I’ve always valued people. Because I’m gay, gender-queer, and disabled, I belong to communities greater than myself. If not for my own sake, then for the sake of of others, am I committed to dismantling the institutions which oppress us the best way I know how: with my talent.

No, not only is it so much more self-destruction to waste my time on fiction no one will ever read, but it’s also irresponsible. Literary artists can’t afford to ignore or otherwise escape the truth anymore, not when weaponized misinformation is installing dictatorships across the globe. My classical training as a storyteller is part of a higher calling and tradition to aestheticize the world into something beautiful, or to form a more perfect Union with our words.

To be sure, DU instructs its students as to how only the most sublime, galvanizing, and cathartic letters can simulate transcendence. One need look no farther than the Progressive Era in United States history to see that journalists were the ones who broke up monopolies and tore down political machines.

And so, for that reason, I find it ethically and ideologically incumbent upon me to contribute whatever I can to that illustrious canon of narrative journalism, however ugly it may get, even if it’s as ugly as this post. To the end of building a platform for my reformism, I will dedicate my brand to the monthly study of various “revolutionary” authors throughout global history.

I have no way of knowing if I will end up drafting yet another variation of this same announcement in my future.

Either way, it would be selfish not to try, at least, to muckrake my way through today’s dying planet, beginning with the systemic failures that preyed upon me one year ago this February.

Since Colorado and Washington became the first states to legalize recreational marijuana in 2012, white hipsters poured into Denver from across the country. With their trust funds and their predilections for craft beer, they opened microbreweries and gentrified historically Black, brown, and working-class neighborhoods. These communities were then forced to pitch tents on street corners because they couldn’t pay the rent to their own homes anymore – tents I never saw before, growing up in South Metro Denver.

And the COVID-19 pandemic only served to exacerbate this humanitarian crisis.

Many of our unhoused neighbors turn to amphetamines, stimulants, and opioids to cope with the mental illnesses which no doubt arise from these inhumane conditions. Truly, my assailants smoked their foils and crack pipes out in the open as I searched for my phone and my car.

And having grown up with a substance use-disordered psychopath of a mother, I can attest firsthand to how hard drugs beget violence.

That’s most likely why not one person helped me in that part of town – surely, they witness just as bad, if not worse, all the time.

Make no mistake, though, none of this is to excuse their behavior toward me. It was the worst night of my life. I still have nightmares where I’ve lost control of my own body. I still have flashbacks that ruin whatever good moods I’m able to savage in the wake of this tragedy. What they did to me was monstrous.

But monsters are made, not born. And what are monsters if not wounded human beings, backed into corners? Don’t I know what that’s like? Wouldn’t I rather knock down those walls than put up more?

I won’t pretend it’s for any noble purpose that I drove home the next morning like it never happened, rather than report it to the police. I was so drugged out at the time, I had deluded myself into believing I could keep it a secret, even from myself. Whatever my drink was spiked with had broken my short-term memory in much the same way as poverty has broken our world, and, so, I elected to live in denial about it.

But I couldn’t hide the tears forever.

First, I had to explain to my friends, my family, and my coworkers what happened to my phone. Next, I had to tell my boss why I couldn’t make it into work, because the exposure left me so that it hurt my ears to swallow. Then, I had to fill in m therapist with where the intrusive thoughts came from of strangers screaming in my face.

She didn’t charge me for the hour that day.

Naturally, my loved ones wondered why I didn’t report it. At first, I told them I had declined to contact the authorities because I didn’t trust law enforcement (which is true, in part because of all the run-ins my parents had with the law). In actual fact, though, I was shying away from the thought of reliving the experience. Yes, I’m aware I’m reliving it as I write this, but, here, I’m not expected to describe faces I would rather forget, or come up with a number for how many of them there were when, in truth, I had lost count. Date-rape cases are notoriously difficult to prove, and I didn’t want to subject myself to the court system just for it to fail me again.

Which is worse: the evil individual whose life is punishment enough, or the evil establishment that created him in the first place? Do we blame the Monster, or do we blame Doctor Frankenstein?

Part of me has to live with the guilt of knowing the same might happen again to someone else because I kept silent. Maybe that’s why it would be such an honor to spend the rest of my life advocating for a future where nobody is driven to lash out at those around them. It’s not just a way to assuage my shame, as if to remind myself I’m no more responsible for their decision to hurt others than I was responsible for their decision to hurt me, but it’s also a way to salt the earth where corruption grows before it can come back to haunt us again.

My name is Hunter Ryan Goddard, and I am not a victim, nor am I a survivor. I’m a fighter. My pen is mightier than any sword.

And I promise you, nothing will ever silence my voice again.

I am an award-winning journalist, memoirist, and personal essayist in Denver, Colorado. I hold a Master of Arts in Professional Creative Writing with a concentration in Nonfiction from the University of Denver, as well as a Bachelor of Arts in Journalism and Media Communication from Colorado State University Fort Collins, with a concentration in Publications Writing, Editing, and Production, and an interdisciplinary minor in Film Studies. I am passionate about inspiring positive change and meaningful action through the power of the literary arts. View all posts by Hunter Goddard, MA, BA

When dictatorship is a fact, revolution becomes a right.